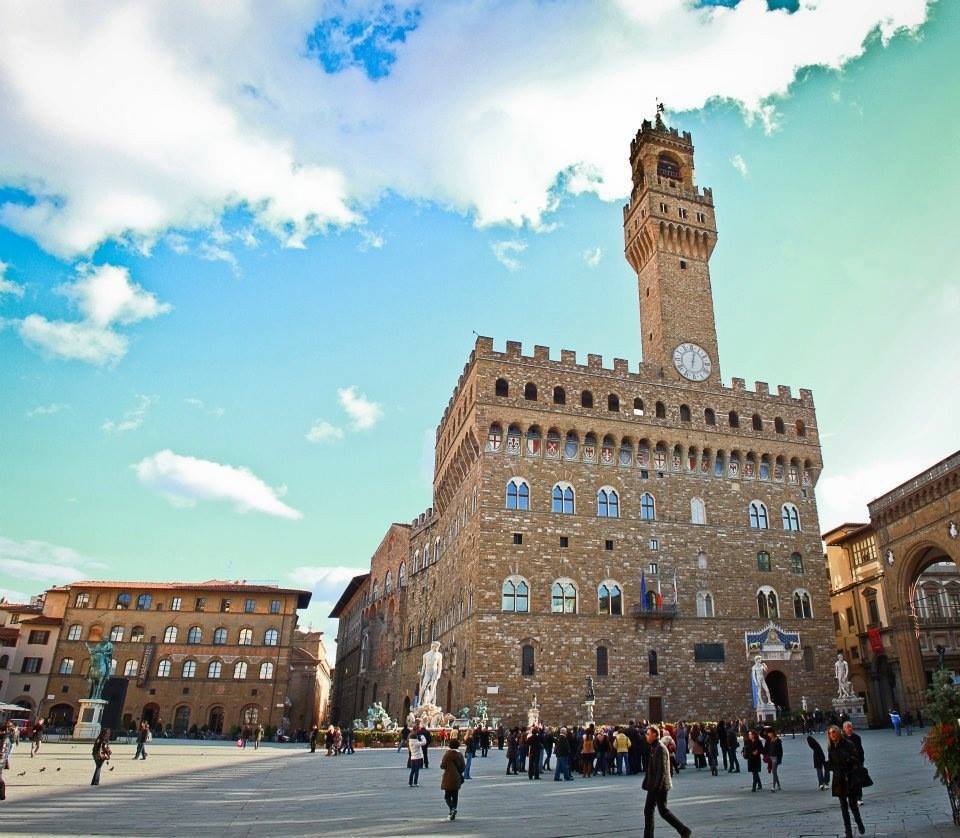 Florence is known worldwide as the cradle of the Renaissance, where the movement began and developed. Indeed, the city is characterised in every corner by this extraordinary literary, artistic and scientific period that took place between the 14th and 16th centuries. Here world-renowned artists, thinkers, writers and scientists lived and worked, such as Leonardo da Vinci, who created his masterpieces here including the Mona Lisa, and amongst the many others, Michelangelo, Raphael, Sandro Botticelli, Niccolò Machiavelli, Filippo Brunelleschi and Galileo Galilei.

Opera started in Florence and Italian fashion also had its origins here, displacing the supremacy of French haute couture.

Today the heart of Florence is in Piazza della Signoria with its majestic Palazzo Vecchio, the Loggia dei Lanzi full of sculptural masterpieces and the nearby Uffizi Gallery, one of the most famous art museums in the world.

And here in this square, there are also historic cafés such as Rivoire, famous for its hot chocolate and the preferred haunt of French actress, Catherine Deneuve when she was staying in Florence.

Nearby is the Cathedral of Santa Maria del Fiore, with its majestic dome by Brunelleschi, the largest ever built and that, during the period of the Grand Duchy of Tuscany, was said to cover the whole of Tuscany with its shadow! Next to the monumental Cathedral stands Giotto's bell tower, one of the most beautiful in Italy and in front rises the Baptistery of San Giovanni, with its famous bronze doors, amongst these the so-called Gates of Paradise.

The centre of Florence, with its numerous shops, is a paradise for shopping and relaxation, from the elegant haute couture boutiques and historic cafes, destination for artists and writers, to the lively street markets, as well as the numerous nightclubs, discos, American bars, lounge bars and meeting places for a cocktail or ‘apericena’, which is a cocktail with an abundance of appetisers, a mini-supper.

Not to forget its gastronomic heritage!
Briefly, the Florentine cuisine is characterised by four basic elements: Tuscan bread - plain, unsalted, well-baked with a crispy crust and fluffy inside, extra virgin olive oil, grilled meat, with the Florentine steak and finally excellent Chianti wine.

The many gardens, numerous sporting events, the surrounding hills, the fairs and the continuous flow of foreign students, all go to make Florence the ideal destination for a study vacation, thanks as well to its climate, at any time of year.

Florence: a unique city, a city to see, a city to enjoy for the young and old alike!!!

THE CITY OF FLORENCE

WHAT TO DO IN FLORENCE 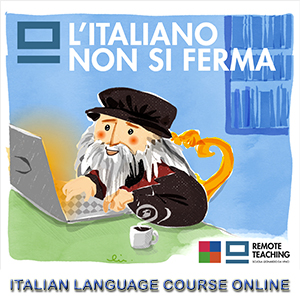